Eaglebrook has performed several overhead crane rail alignment surveys for the US Navy at the Portsmouth Naval Shipyard in Portsmouth NH. While not a traditional land surveying task, the general contractor needed precise vertical and horizontal measurements of the rails to check alignment before the US Navy invested in replacing or repairing the overhead cranes. The cranes were critical to moving sensitive loads, so the US Navy demanded precise measurements and analysis of the alignment. Eaglebrook performed a metrology analysis of the rails and provided a re-alignment of the rails based on criteria established in CMAA 70. 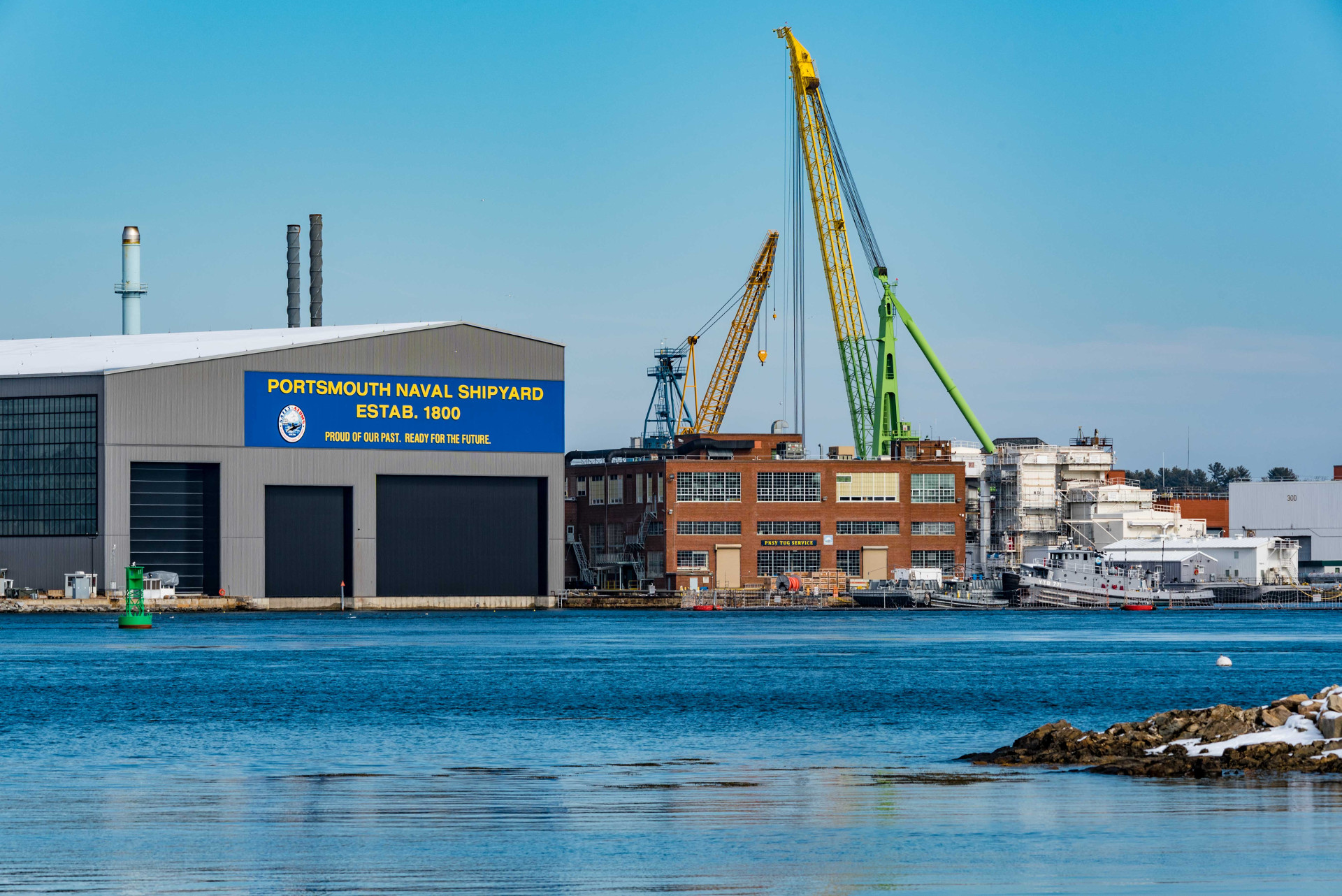